Housing markets around Boulder County are seeing a cooldown, and according to a monthly statistical report by the Colorado Association of Realtors, so are the prices in the rest of the state. May saw a record high median point for home prices, and in comparison, June prices ranged from $450,000 in Denver metro region for single family markets, to a decrease of 1.6% in the market for condos and townhouses. Median prices for single family homes only decreased by 1% to $407,000 and left condo prices at a $310,000.

The report said that the prices of homes seem to be reasonable, and bidding wars are no longer a viable realty option. With 9.4% of fresh listings on the market and a decrease in median sale prices by 1.6% since January, well priced homes in Boulder County are still hot on sale. Single family homes are the ones affected by a sort of slump.

New listings in Broomfield County have seen an upside by 21%, and 18% of them have been sold within 32 days of bring listed. The market is now predominantly a buyer controlled environment. Across the seven county Denver metro area, listings had seen a decline in June, but it was still higher than what they were one year ago. Listings in the state fell by 6.7% between May and June, but overall increases of 1.7% in prices has been seen comparative to last year. New condo listings declined by 6.4% between the months of May and June, but have since increased by 5%.

The prices of townhouses and condominiums have fallen in Boulder County further from single family homes, with the median price settling at a meagre 3.7% and the number of days they have remained on the market going up to 57. In Broomfield, both categories have seen tighter inventories and fewer new listings. The properties have sat on the market for 23 days on an average before being sold, and are enjoying what is being called a modest median price appreciation from January of this year, at 5.2%.

The active inventory of single family homes has been relatively flat from May to June 2019, but that for Denver metro area has gone up 19%. The market in the state has seen an increase of 7% from June 2018. Similar slumps have been experienced in the last two years, and Kelly Moye, the spokeswoman for the Colorado Realtors Association has said that the market plateau will continue on till the elections of 2020.

She believes that this situation is a correction in the market as in the last five years, wages have not been able to balance out the pace of appreciation in Boulder County. Her belief is that once the presidential election becomes a reality, consumer confidence becomes low. The slowdown in this area will only balance the markets. 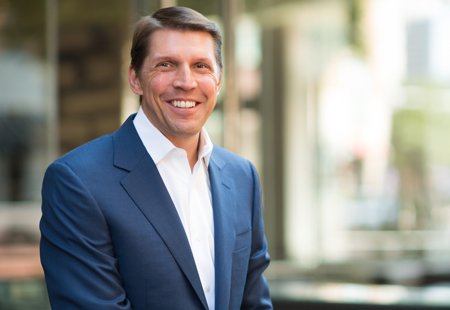