The City that never sleeps came to a standstill on Saturday as thousands of people were left stranded for hours without power in New York. An Investigations into blackout has been ordered by the agencies.

Timothy P. Cawley, President of Con Edison said that they are looking into what happened at a substation on Saturday evening that caused the blackout, which stretched 30 blocks from Times Square to the Upper West Side for about four hours.

He further said that their engineers and planners will carefully examine the data and equipment performance for the next several days and weeks relating to this event and will share its findings with regulators and the public.

New York Gov. Andrew Cuomo and New York City Mayor Bill de Blasio, who was criticized for being on the presidential campaign trail when the outage happened, both said they would be directing agencies under their control to look into what happened.

“Although no injuries were reported, the fact that it happened at all is unacceptable,” Cuomo said. He added that the state Department of Public Service will investigate into the matter.

The outage comes on the anniversary of the 1977 New York City outage that left most of the city without power.

Dallas' is a top housing market for baby-chasing boomers 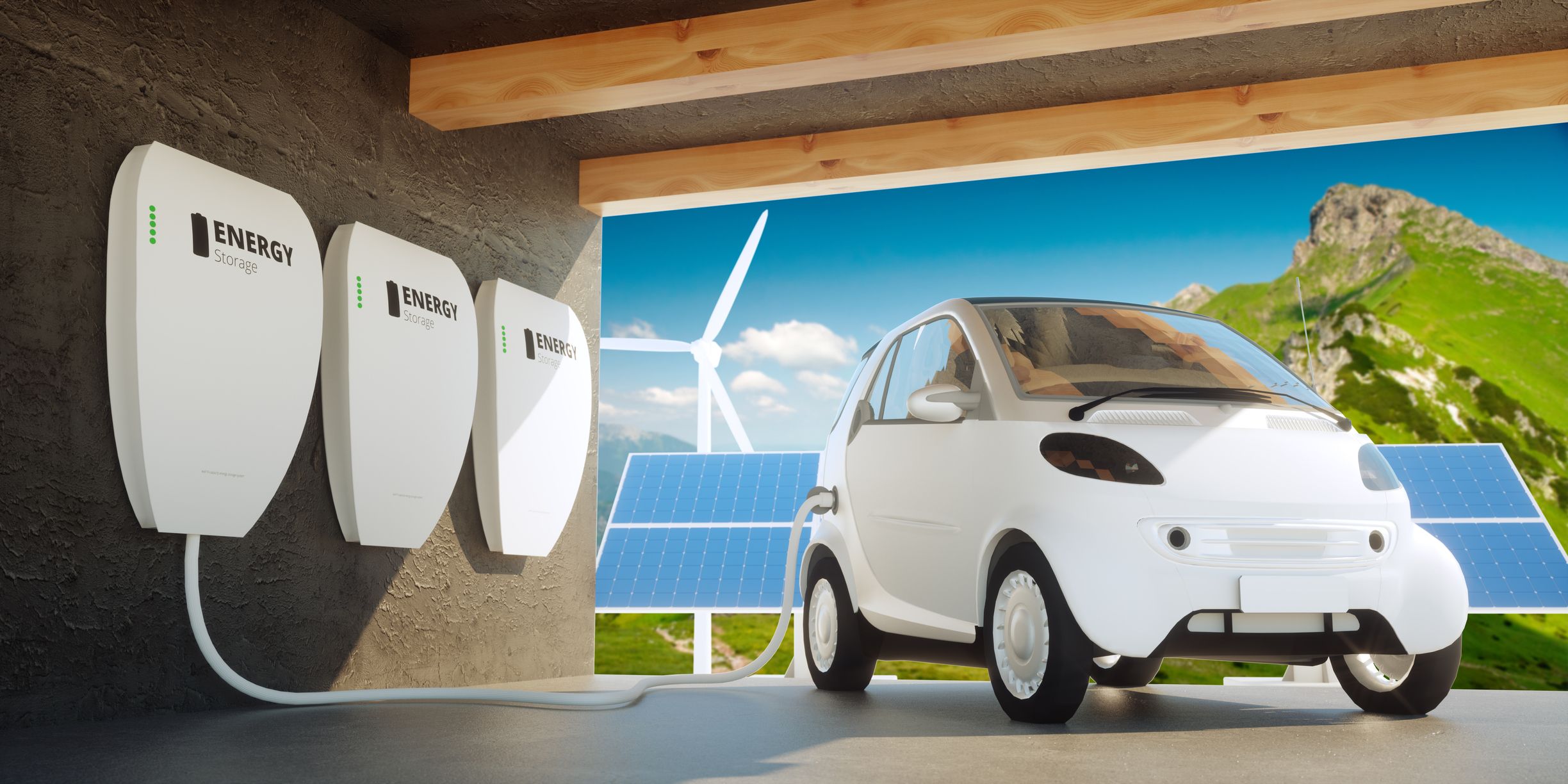 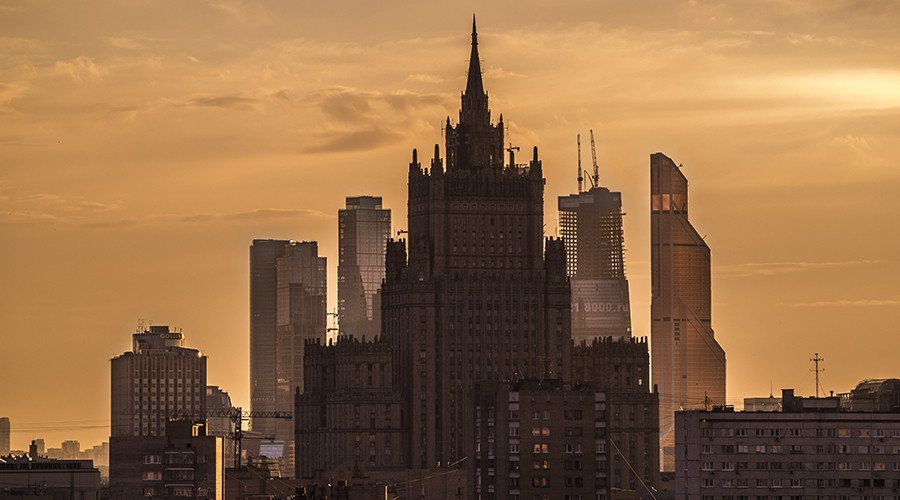 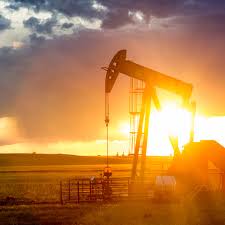